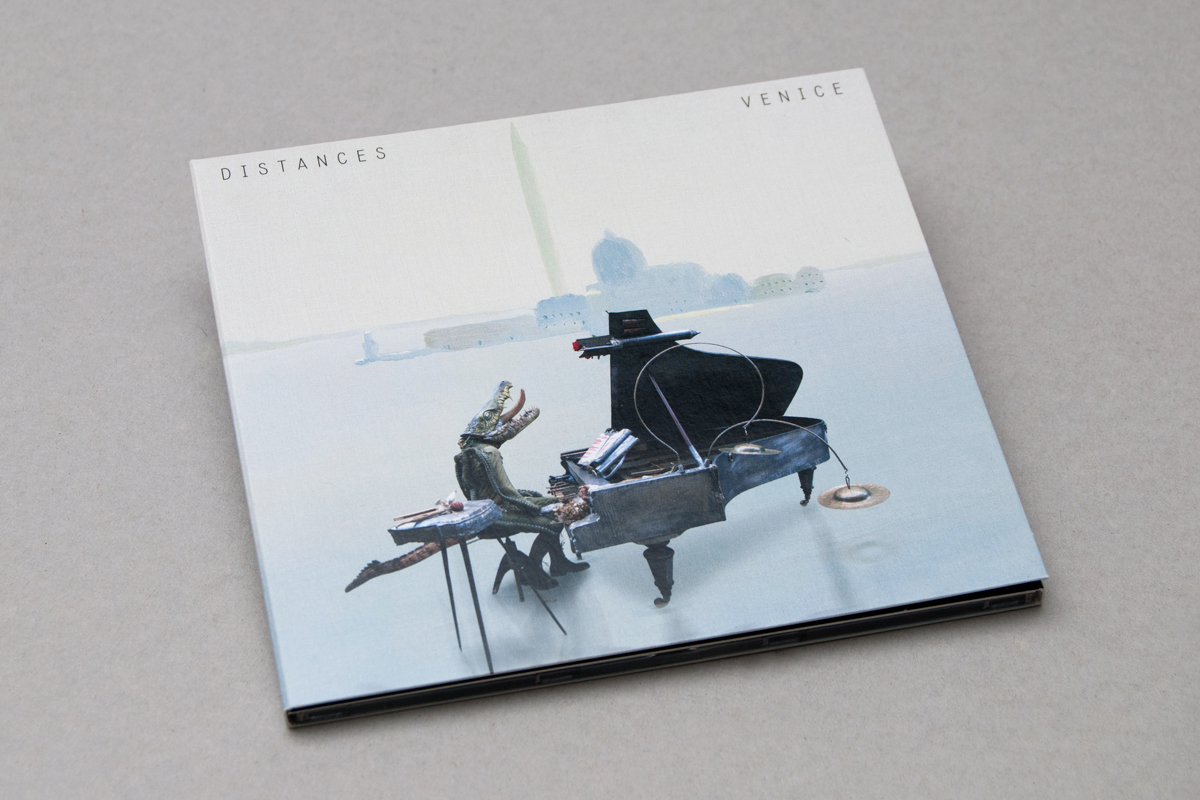 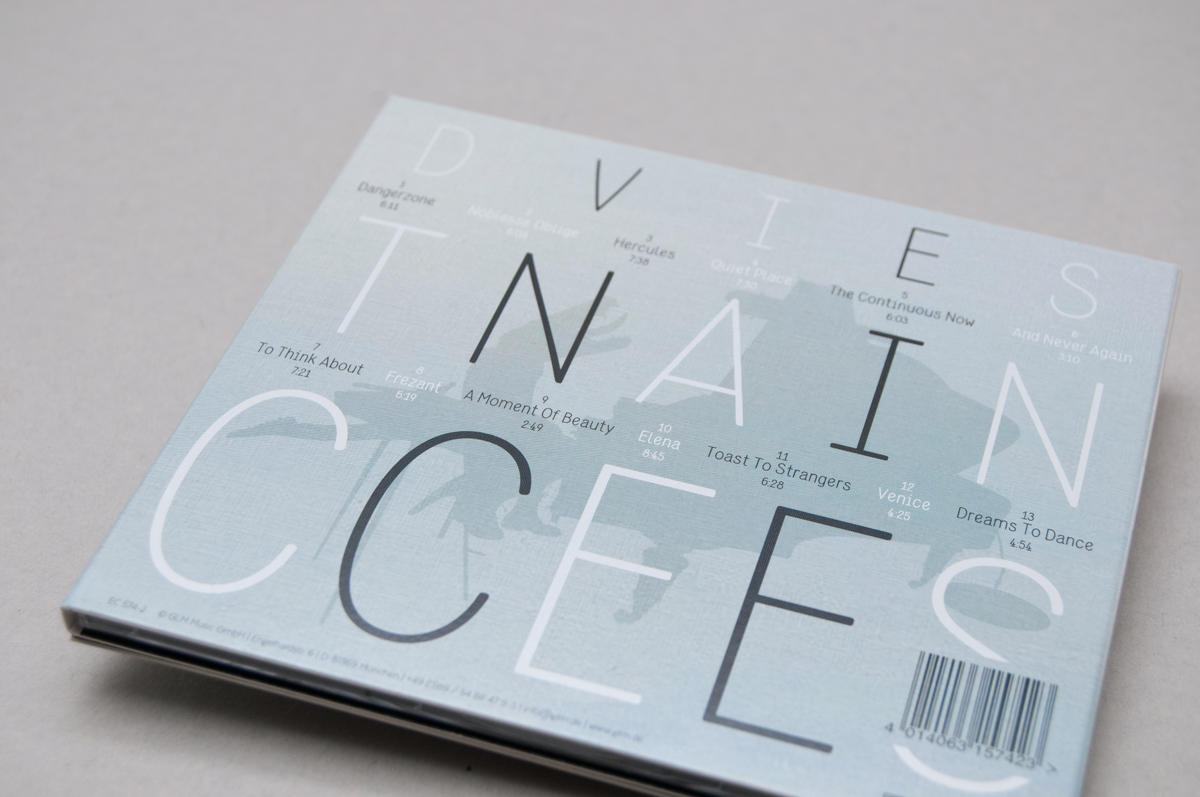 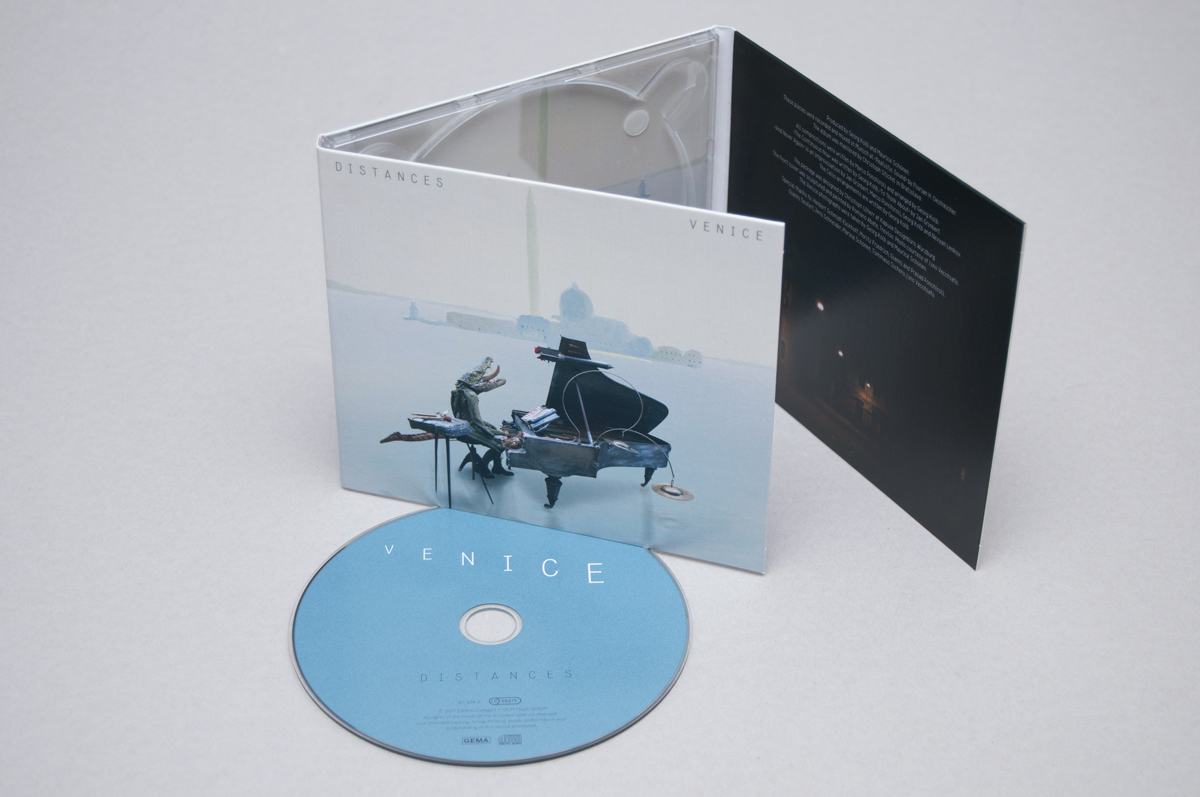 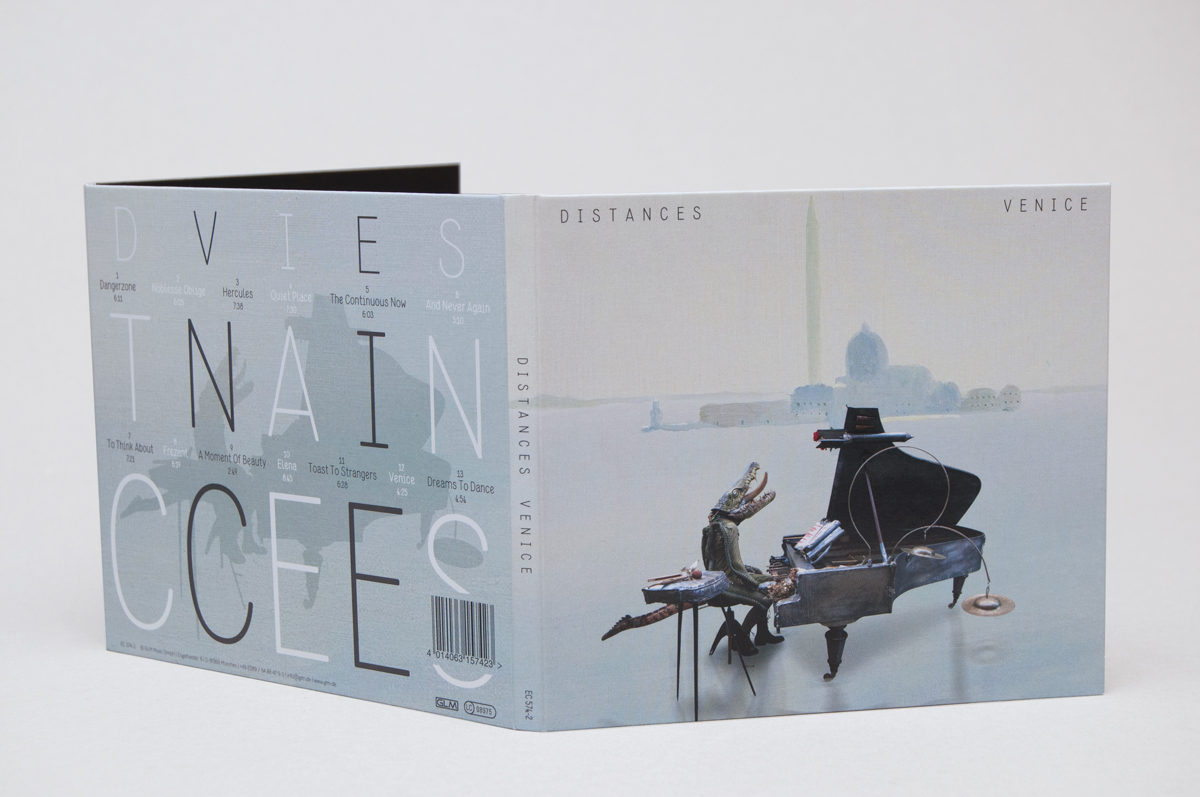 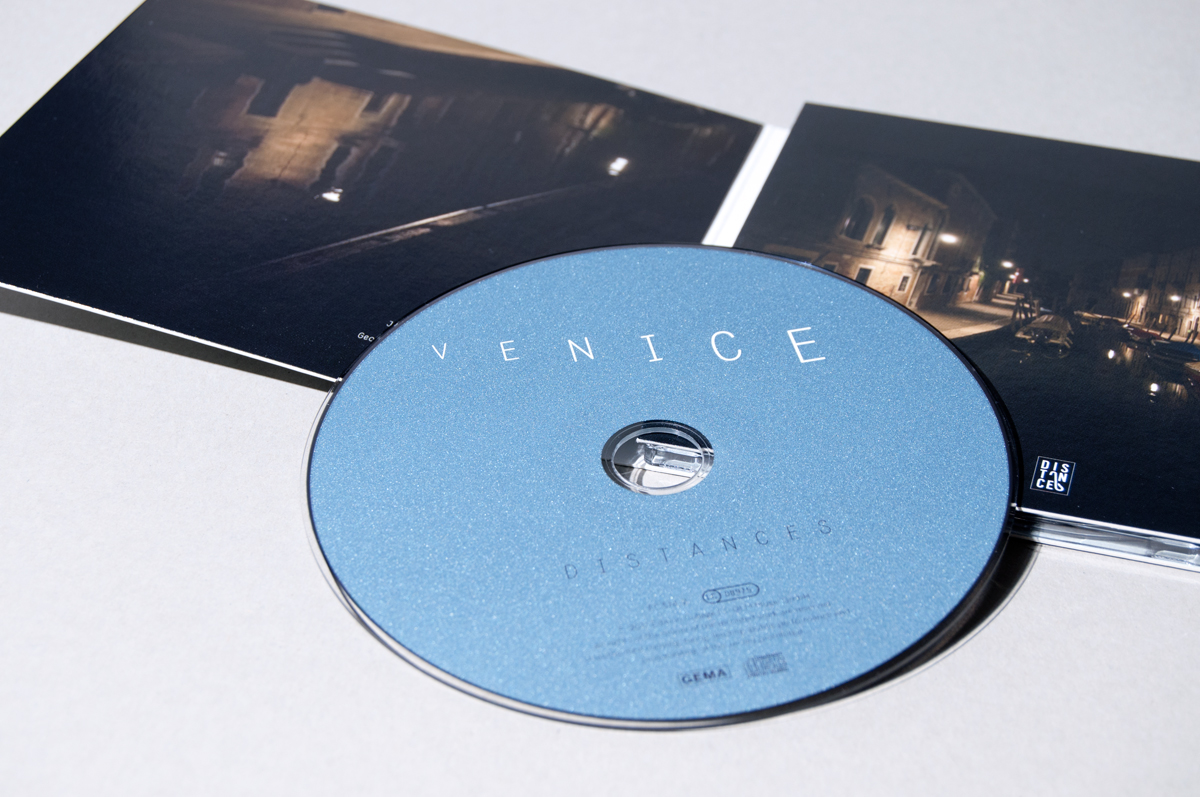 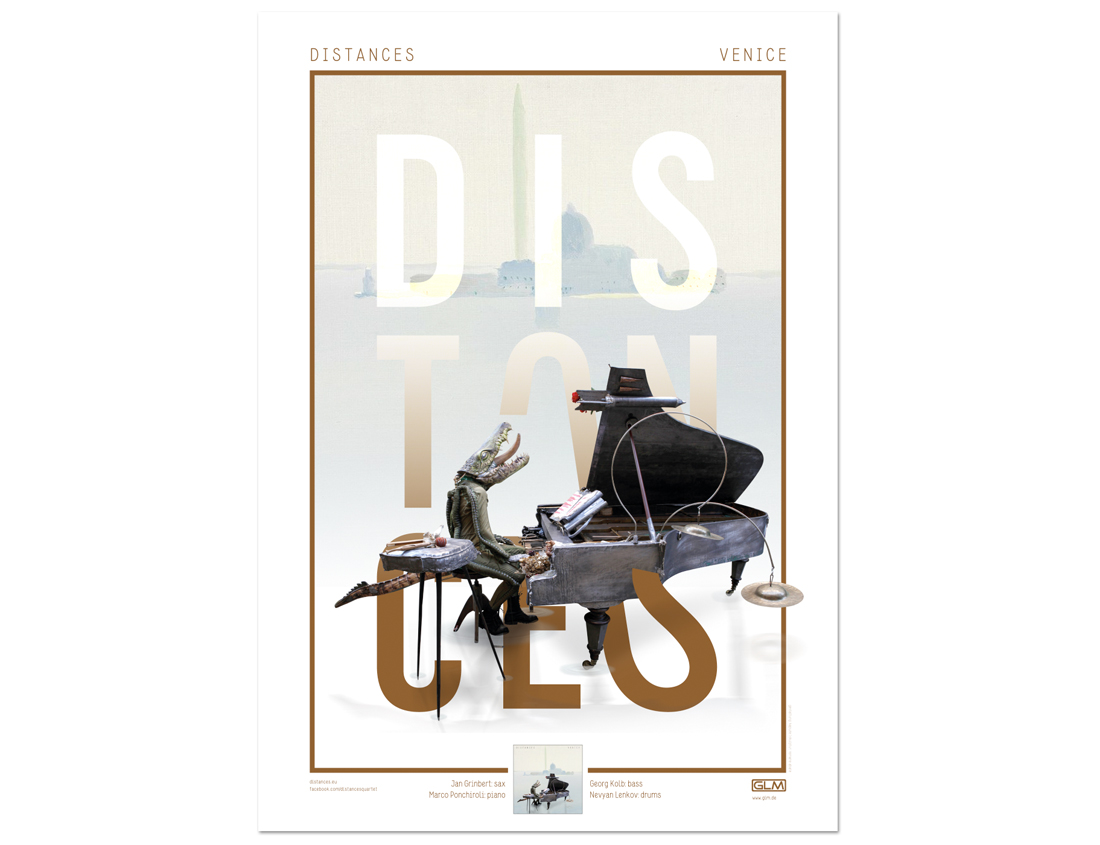 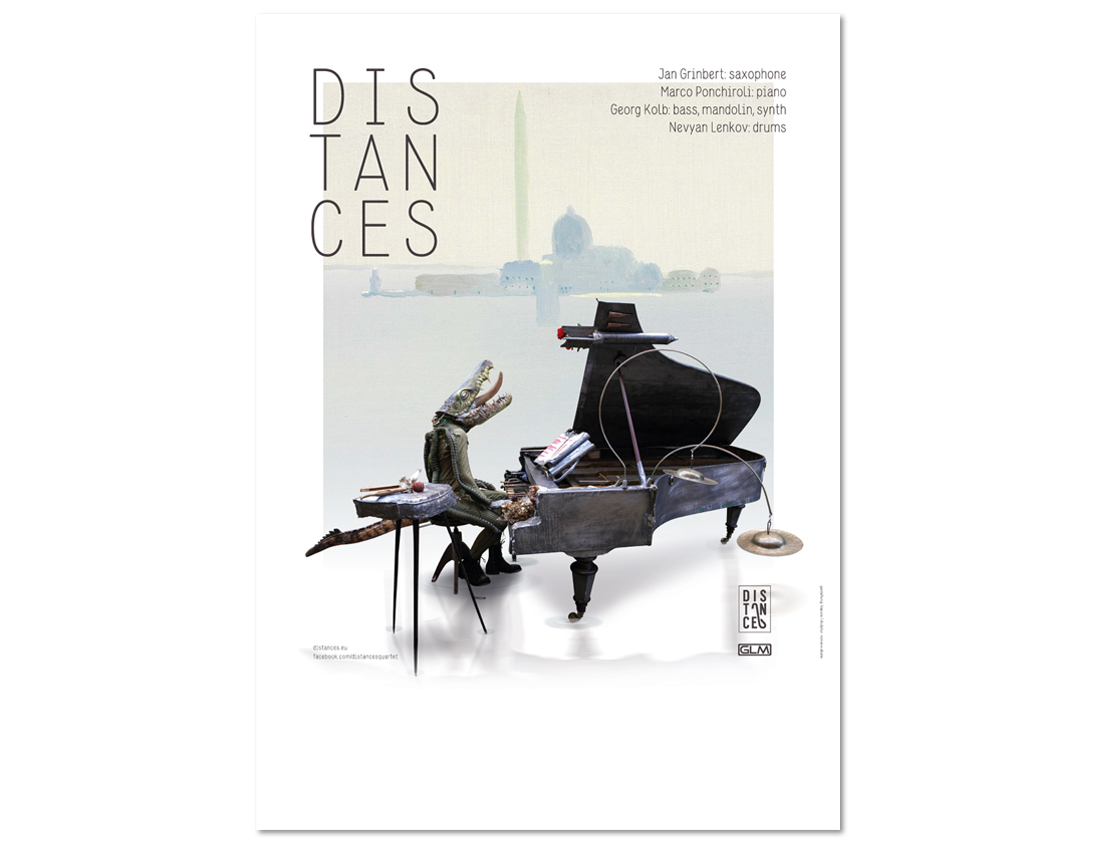 In cooperation with Italy-based artist Romano Abate Kapuze designed the artwork for munich-based jazzquartett Distances, which consists of musicians from Lettland, Bulgaria, Italy and Germany. Like the album’s title already says, it’s a kind of homage to (“real”) Venice – hometown of pianist Marco Ponchiroli, who’s responsible for most of the compositions. Music critics are swarming and for sure – Venice is one of the most exiting jazz-releases of 2017… and therefore a tight part in Kapuze’s music bibliotheque too.
Beside the artwork two posters were designed as well – one for street promotion, another one for fans. Also Kapuze designed the band’s logo. A homepage is coming soon; right now, a interimpage with several infos concerning music / band is already existing.